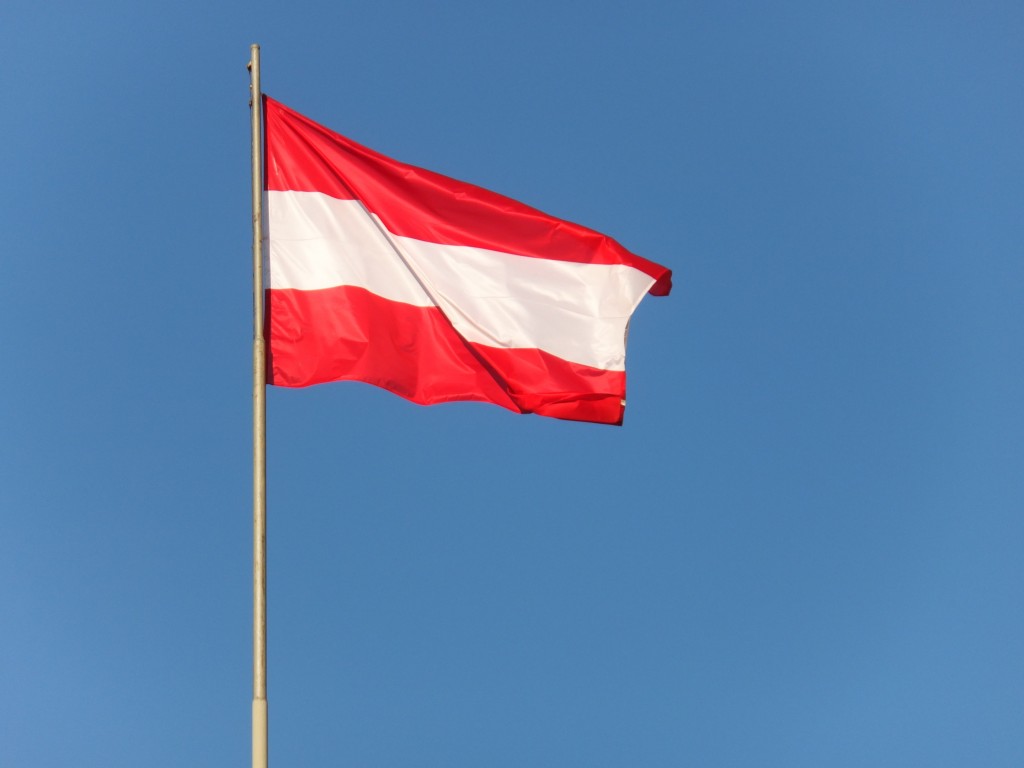 Congratulations to our Austrian friends and fellow plaintiffs before the European Court of Justice on today’s ruling from the Austrian Constitutional Court that their national data retention law is unconstitutional (German press release, PDF). It is a great success for a case brought by literally thousands of individuals who stood up against mass surveillance.

According to the court, the law was “not proportionate” and “constituted a serious interference with fundamental rights” particularly because it monitored too many people – practically the entire Austrian population – without suspicion. As a result it was in breach of Article 8 of the European Convention on Human Rights.

This is another positive step towards eliminating mass surveillance throughout Europe, and will be a very helpful precedent in our own case challenging the Irish data retention laws.