Cloak-and-Dagger and the Pandemic Unemployment Payment 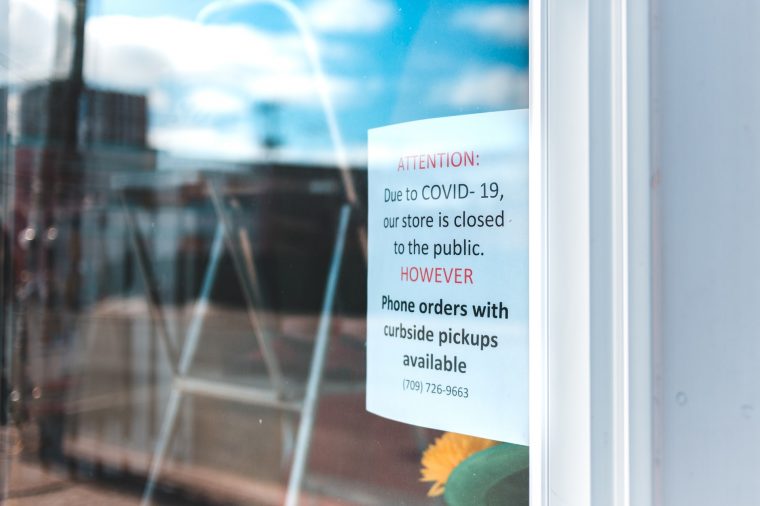 The Department of Employment Affairs and Social Protection has an important task – to distribute cash to people who need it -. It’s a critical function in our society, especially at a time of instability like the COVID-19 crisis. This task is necessarily a feat of administration. Vast amounts of data needs to be processed. Details need to be checked and verified. That is the ordinary course of work.

But what if this legitimate task is being used as a ‘cloak’ for something else, something nasty and underhand, a ‘dagger’ which ultimately inflicts harm on the people it is supposed to help?

The ‘cloak and dagger’ behaviour is becoming a regular occurrence in our social welfare system. In the last week, it has transpired that the Department has been collecting information about its customers by illegal means. It’s been carrying out blanket inspections at airports and ports (which it has no legal power to do) and seems to have been inspecting flight and sailing manifests (again something which it has no right to do in this situation).

This was mass surveillance, pure and simple.

The Department then wielded its dagger by cutting welfare entitlements based on incomplete information it has gathered in this illegal and haphazard manner, without giving welfare recipients any opportunity to put forward their side of the story.

And this is not the first time the social welfare system has been used for ‘cloak and dagger’ activities. The Public Services Card is one example. It started out as a convenient extra facility to simplify life for customers. But the dagger soon emerged and the convenient Card turned into a pretext for something else, an attempt to establish a national biometric identity register which was ‘mandatory but not compulsory’ but had little or no legal basis, and basically no safeguards against abuse. A pensioner who refused to bow had her hard-earned pension cut off summarily. The Department had no right to do this (and had to restore this woman’s pension and pay the arrears in the end).

What will be the next ‘dagger’? We don’t know, but one very real possibility is that the Department will find a way to apply its biometric data trove from the PSC for automatic facial recognition tracking. Perhaps it will work with the Garda Siochana (whom they have already turned into an accessory in their blanket inspections at airports and ports) and use this new system to enforce social welfare rules, or whatever further regulations this crisis or a future crisis may bring?

It doesn’t have to be this way.

The HSE’s covid-19 tracker app has shown how public health issues can be dealt with in a way which is open and which respects the privacy and data protection rights of citizens.

We can fight this behaviour. Digital Rights Ireland’s efforts in the courts are casting a spotlight on Ireland’s data retention scheme to turn the mobile phone networks into a mass surveillance system and which has been found illegal by the European Union as a result. We can do the same with the efforts to turn the social protection system into a mass surveillance system.

Openness, transparency and accountability should be the model for public administration, not the cloak and the dagger of the Department of Employment Affairs and Social Protection.