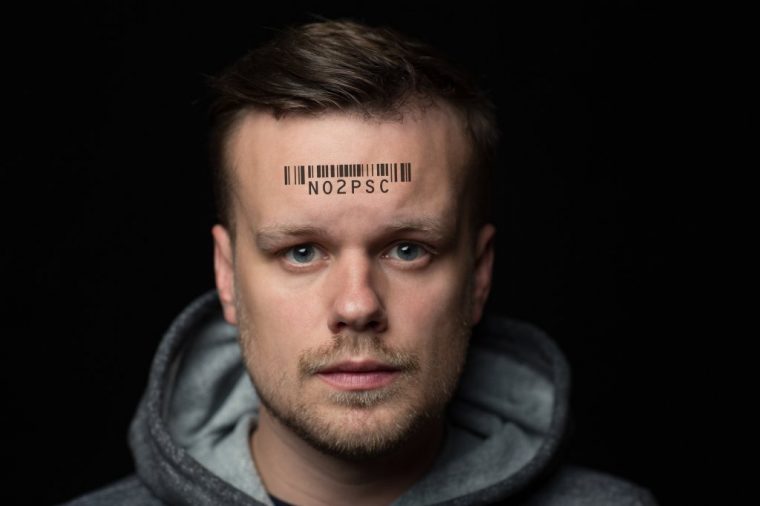 “The Public Services card (PSC) has become a stealth National ID Card,” said DRI Chair Dr. TJ McIntyre. “More and more public bodies are demanding service users present a PSC. Using the PSC as a national ID card with no underpinning legislation or safeguards for members of the public is simply illegal.”

The Data Protection Commission has issued a report including findings of illegal processing of data in connection with the PSC. It also found that individuals were not given enough information about how and when their information would be passed to other departments, and that the DEASP was not justified in retaining data indefinitely. The DPC has instructed the DEASP to destroy data relating to 3.2million PSCs.

Despite the findings, Minister for Employment Affairs and Social Protection Regina Doherty has said her department will not comply with any of the directions from the Data Protection Commissioner (DPC) on its Public Services Card project.

“These findings were made under earlier Irish law, which though still effective has since been supplanted by GDPR,” explained TJ McIntyre. “Our #no2psc complaint will be made under the new GDPR, which give the DPC additional powers to require the government to comply, including fines of up to one million euro.”

“Ireland does not have the ‘class action’ lawsuits made famous by American movies,” continued McIntyre. “But under GDPR, we now have the power to file a legal complaint on behalf of multiple complainants. With #no2psc, we’re hoping to gather more than 1,000 Public Service Card users to force an end to the government’s mass abuse of personal data.”