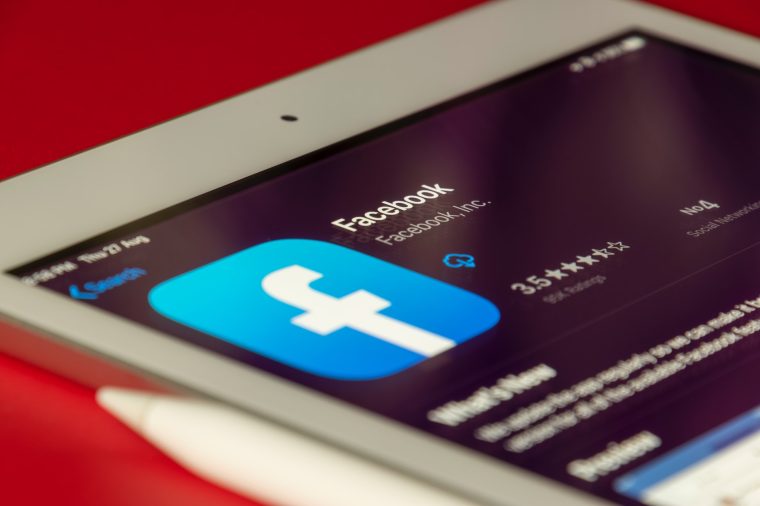 10 January, Dublin – Digital Rights Ireland is appealing against the Irish Data Protection Commission’s decision that the leaking of over 110 million EU-based Facebook users’ details was “not a data breach within the definition of Article 4(12)” of the GDPR to the Irish Circuit Court.

This finding was the outcome of a complaint by Digital Rights Ireland which was lodged when 530 million users’ private data from Facebook appeared on the Internet. Digital Rights Ireland filed a complaint on behalf of some of the 100 million European victims of the breach, whose data was left publicly accessible by Facebook. The DPC confirmed that Facebook had violated several principles of the GDPR by allowing the data to be scraped, but did not accept that this was a data breach which must be notified to the individual victims.

“Facebook left the doors unlocked, but the DPC’s decision effectively means that Facebook isn’t responsible to individuals whose data was stolen. It denies that there has been any data breach for the actual victims of this failure, and means that they do not have to be notified of the breach,” said Chair of Digital Rights Ireland, Dr. TJ McIntyre.

Digital Rights Ireland argues that the DPC has denied justice to victims by refusing to declare that there was a data breach or that the leak of the data was unlawful. Further, Digital Rights Ireland accuses the Irish Data Protection Commission of operating an unfair procedure to the benefit of Facebook (which has since changed its name to Meta) in dealing with DRI’s complaint.

“The Data Protection Commission’s decision is untenable,” said Dr. McIntyre. “Over 100 million Europeans’ data is still downloadable on the web today because of Facebook leaking private, personal data: real names, mobile phone numbers, date of births, and emails – a potential treasure trove for fraudsters. That’s personal data under the GDPR, acquired due to Facebook’s wrongdoing, which still exposes the affected data subjects to a range of risks.

According to the DPC’s Inquiry, ‘these risks include spamming, scamming, phishing and smishing. Facebooks’ own internal report highlighted the dangers of stalkers and burglars as a result of the disclosure of location information.

A timeline of events is available at bottom; please scroll down.

Digital Rights Ireland (DRI) is dedicated to defending civil, human and legal rights in the digital age. DRI focuses on mounting legal challenges, educating legislators, and public campaigning. Previous successful legal challenges include the overturning of the EU Data Retention Directive and complaints leading to many elements of the Public Services Card being found illegal.

Dr TJ McIntyre is Chairperson of Digital Rights Ireland and an Associate Professor at the Sutherland School of Law, University College Dublin. From 2010-2022 he was the Irish national expert on information society and data protection issues for the EU Fundamental Rights Agency research network.