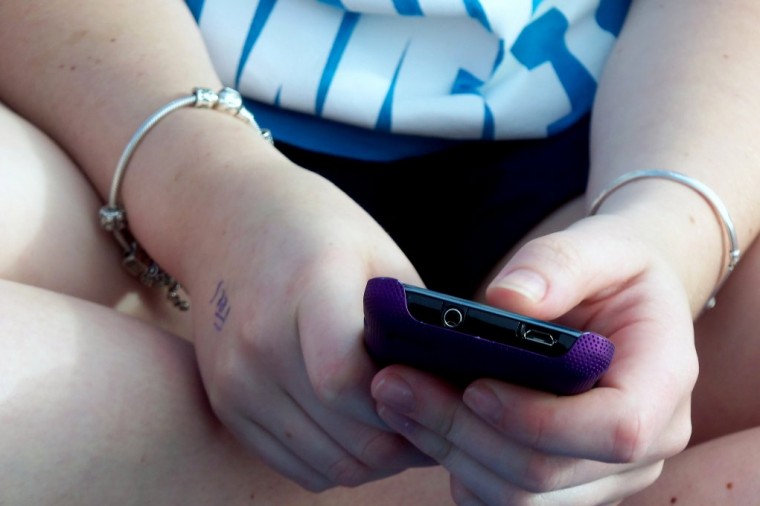 The Law Reform Commission is now working on the area of “cyber-crime affecting personal safety, privacy and reputation including cyber-bullying” – a wide ranging area including “revenge pornography”, hate crime and harassment online generally. We have put in a detailed submission – drafted by Fergal Crehan – which outlines the extensive remedies which are already in place and discusses how reform of the law should take place while safeguarding freedom of expression and privacy online.

Coincidentally, the Indian Supreme Court has recently considered this issue in a way which shows the risks of vague laws against online speech. In a judgment handed down last week it struck down as unconstitutional a law very similar to some proposals for the Irish internet. It found that the law, by criminalising “grossly offensive”, “menacing” and “annoyance” messages, had a chilling effect on freedom of expression and lent itself to abuse by politicians and others to silence criticism. According to the court:

Information of all kinds is roped in – such information may have scientific, literary or artistic value, it may refer to current events, it may be obscene or seditious. That such information may cause annoyance or inconvenience to some is how the offence is made out… Section 66A in creating an offence against persons who use the internet and annoy or cause inconvenience to others very clearly affects the freedom of speech and expression of the citizenry of India at large in that such speech or expression is directly curbed by the creation of the offence contained in Section 66A…

[The English cases] illustrate how judicially trained minds would find a person guilty or not guilty depending upon the Judge’s notion of what is “grossly offensive” or “menacing”. In Collins’ case, both the Leicestershire Justices and two Judges of the Queen’s Bench would have acquitted Collins whereas the House of Lords convicted him. Similarly, in the Chambers case, the Crown Court would have convicted Chambers whereas the Queen’s Bench acquitted him. If judicially trained minds can come to diametrically opposite conclusions on the same set of facts it is obvious that expressions such as “grossly offensive” or “menacing” are so vague that there is no manageable standard by which a person can be said to have committed an offence or not to have committed an offence.

Our position is that in the areas of bullying, harassment and hate speech, two offences exist which are already technology-neutral and can apply to online communication. Better enforcement of these laws will safeguard freedom of expression and privacy online while allowing ample scope for prosecution against those bullying and harassing others online.

Section 10 of the Non Fatal Offences Against the Person Act, 1997, provides for the offence of Harassment. Any person who, “without lawful authority or reasonable excuse, by any (emphasis added) means including by use of the telephone, harasses another by persistently following, watching, pestering, besetting or communicating with him or her, shall be guilty of an offence.”

The act as it currently stands applies to online offences and there have already been a number of convictions under it. But the enforcement of the section has been patchy and inadequate.

Prohibition of Incitement to Hatred Act, 1989

Hate speech is also addressed by existing law, though deficiencies again exist in the area of enforcement.

The Prohibition of Incitement to Hatred Act 1989 is technology-neutral, and as such is entirely adequate to address hate speech online and off. It provides for an offence of “Preparation and possession of material likely to stir up hatred”. This offence is strictly limited to hatred on grounds of race, colour, nationality, religion, ethnic or national origins, membership of the travelling community or sexual orientation.

In these areas – as well as others dealt with in the full submission – the main shortfall is not in the statute books but in the enforcement of existing laws. Many victims of serious abuse online have reported that Gardaí have been unwilling or unable to investigate their complaints – sometimes not taking them seriously or being unsure how to proceed. Better enforcement – requiring more garda resources, better training and increased involvement of the Data Protection Commissioner in responding to misuse of personal information – must be the priority.