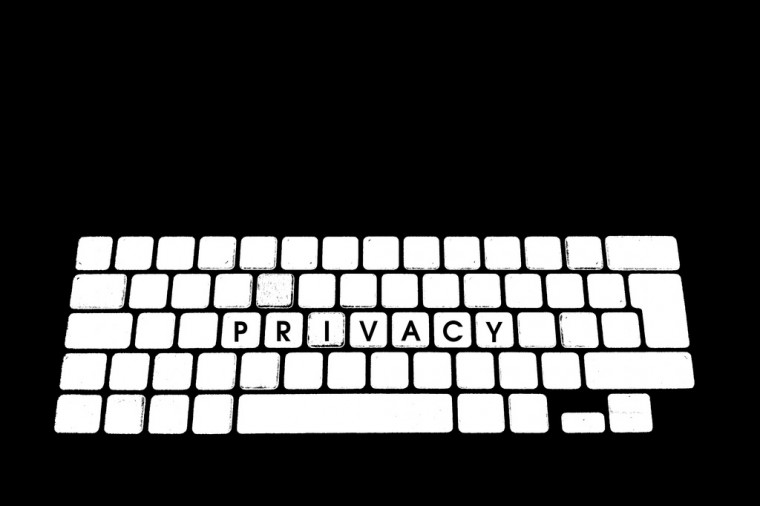 Europe’s highest court has given a judgement in the challenge taken by Irish human rights advocacy group Digital Rights Ireland (DRI) to the EU’s regime of Data Retention and mass surveillance.

TJ McIntyre, Chairman of Digital Rights Ireland, said that “This is the first assessment of mass surveillance by a supreme court since the Snowden revelations. The ECJ’s judgement finds that untargeted monitoring of the entire population is unacceptable in a democratic society.”

McGarr Solicitors, who represent Digital Rights Ireland welcomed the decision. Simon McGarr, solicitor, said: “This case is a profound statement of European values by Europe’s top court. The court has rejected the principle of mass surveillance of EU citizens without suspicion as incompatible with the Charter of Fundamental Rights. It will be up to individual member states to now ensure their domestic law is in compliance with the ECJ’s judgment.”

Today’s judgement follows December’s opinion of the European Court of Justice’s Advocate General, Pedro Cruz Villalón who recommended that the Directive be overturned.

Today’s decision will affect the lives of Europe’s half-billion citizens. It will set the tone for how privacy and data protection issues will be dealt with across the European Union in the post-Snowden era.

Though the Directive has now been struck down, the issue will remain live in all the countries who have passed domestic law to implement the data retention mass surveillance regime. Digital Rights Ireland’s challenge to the Irish data retention system will return to the High Court in Dublin for the next phase of litigation.

The press release from the European Court of Justice summarising the decision is available here.

The full text of the judgment is available here.