Extending Irish interception of communications to the Internet 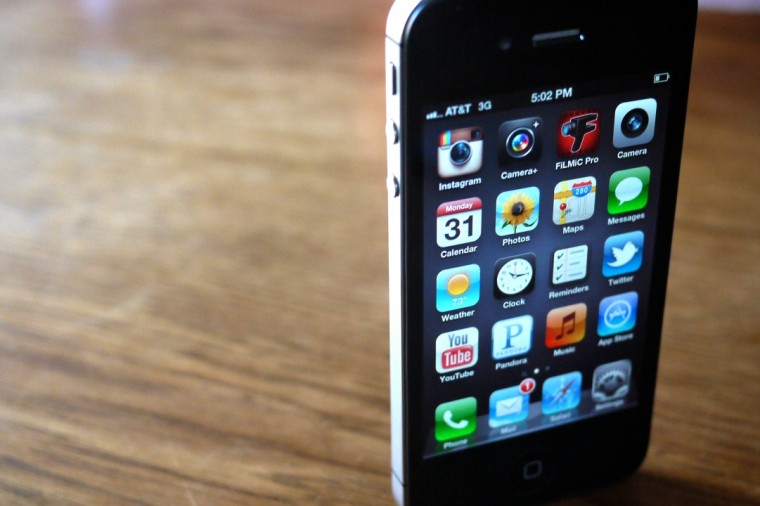 Earlier this week the Department of Justice published a long awaited policy document on amending Irish law relating to interception of communications. In a welcome break with tradition the Department has been more willing to engage with outsiders and in a meeting today with the IHREC, ICCL and ourselves the Department elaborated on its plans and sought feedback.

The proposals are still not fully fleshed out, but in short the Department plans to take the existing regime for interception of traditional telephony – voice calls and text messages primarily – and to extend it to the internet. The result would be to allow interception of “over the top” services (such as webmail or Twitter direct messages) on the basis of the signature of the Minister for Justice. No judicial authorisation would be required and the overall authorisation, oversight and complaint mechanisms would be essentially untouched. There would be some provisions requiring providers to strip encryption from messages in some cases, but these are still at a very preliminary stage.

We will publish more detailed analysis later, but the key point is that the proposals aim to extend a deeply flawed system without addressing the fundamental problems which make the existing system in breach of international fundamental rights standards. In our discussion we highlighted the following issues:

The Department of Justice has acknowledged a need to look at these overall issues, and had said that it will refer the area to the Law Reform Commission – but any LRC report would come only after these proposals have been implemented. We think that this is putting the cart before the horse. Reform of the entire system for interception of communications is urgently needed, and the system should not be extended any further until these points are addressed.