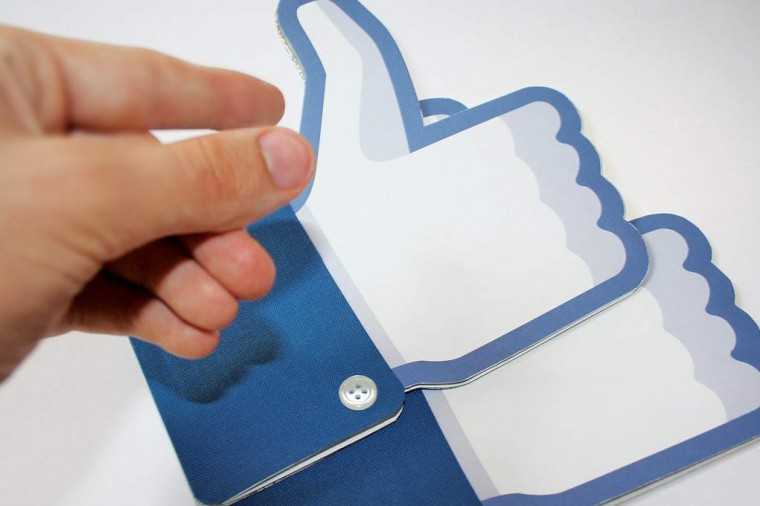 You may have seen on social media that today is #DigitalRightsMatter day, which is really to say, today is like every other day. Because, for an increasing number of people in the world, digital rights matter every single day. Being able to communicate with tax authorities in private, to go shopping, to access educational information from the internet or just to organise a democratic revolution- all of these things need us to be able to rely on our rights to privacy, security and freedom from interference.

The EU has taken the lead on making sure that our human rights — that careful, vital collection of responsibilities and protections — are not diluted as we move our communications, family life, private business and public affairs online.

The EU Charter of Fundamental Rights is the boldest, and most legally significant Human Rights document of the last four decades. It binds the EU institutions- and all its member states- ensuring that no EU law they pass breaches citizens’ Fundamental Rights. And on the same level and in addition to the established rights to privacy and family life is Article 8 of the Charter, recognising a fundamental right to Data Protection:

Next Tuesday, Digital Rights Ireland will be in the highest court in the EU, the Court of Justice of the European Union in Luxembourg. We’ll be arguing in a case- Schrems -v- The Data Protection Commissioner – for the primacy of all EU citizens’ rights recognised under the Charter, including their right to data protection and their right to privacy.

The case is a referral from the Irish High Court to seek a ruling from the CJEU on the question of the Safe Harbour agreement governing the transfer of EU citizens’ data across the Atlantic to the US and its effect on domestic ‘control by an independent authority’ as described in Art. 8.3.

As a party to the case, and as an amicus of the Irish High Court, it’s important that we keep within certain parameters our public comment on the case while it is ongoing. However, the Washington Post had an interesting post on their Monkey Cage blog that gives a US perspective on the significance of the issues at stake.

Dr. Henry Farrell, Associate Professor at George Washington University’s Elliott School of International Affairs sets out some of the consequences of a finding that Safe Harbour, as it is currently constituted, is incompatible with the the EU’s fundamental laws:

“If the ECJ rules that Safe Harbor is invalid, what next? Potential near-disaster for big U.S. e-commerce firms like Facebook, Google and Microsoft, which are heavily exposed to European markets, and rely on European citizens’ personal data. The death of Safe Harbor would mean that they were not able to legally export personal data, potentially crippling their business model. Nor could they substitute alternative arrangements (such as contracts), since these arrangements would not provide any protection from the NSA. Firms would of course protest volubly, and get the U.S. administration to fight on their behalf.

Over time, the E.U. and the U.S. would try to work out a deal, as they did when they first thrashed out Safe Harbor (which was itself the product of apparently irresolvable differences between the E.U. and U.S.). However, any potential deal would probably require extremely difficult concessions from the U.S. Unlike previous negotiations, it would take place under the shadow of a restrictive court ruling — and E.U. officials are no more capable than their U.S. counterparts of striking bargains that are flagrantly against the law.”

Digital Rights Ireland will be in the EU’s highest court next Tuesday, making arguments based on human rights laws that grew out of Europe’s experience in the 20th Century. The decision made by the Court will reflect its roles as the ultimate arbiter on the EU’s interpretation of those laws. Whatever the outcome, Tuesday’s case will have implications for all 500 million citizens of the EU for decades to come.