Garda who abused phone records to spy on ex will not be prosecuted, will keep job 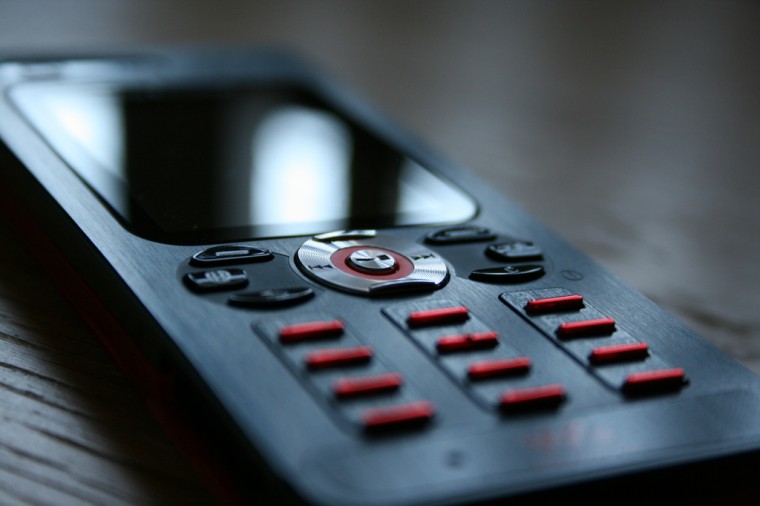 Recent media reports have confirmed that a Garda detective sergeant will not face criminal prosecution and will keep her job despite abusing the data retention system to spy on an ex-boyfriend.

In November 2010 the annual report of the judge who oversees the data retention system confirmed earlier reports that the sergeant, who then worked in the Garda intelligence division, had abused her position by accessing the phone records of her former boyfriend, tracking details of his communications. It appears that this came to light when the former boyfriend became suspicious that she knew about calls which he had made since they separated, and not as the result of any internal audit or other safeguards. According to the Sunday Times:

Eve Doherty was transferred from Crime and Security, the garda’s spying agency, after she was caught accessing phone records last year.

Her former boyfriend had become suspicious because she allegedly knew details of the calls he had made after they had separated. Doherty has been disciplined, and will remain a member of the force. She is currently seconded to Garda Special Branch, the anti-terrorist division.

Her case was the first of its kind to be highlighted in an annual report prepared for the Dail by a High Court judge, who is assigned to monitor the state’s phonetapping activities. Judge Iarfhlaith O’Neill, who is designated to monitor telephone tapping by the security services, mentioned the case in a report to the Oireachtas in February, though Doherty was not named.

O’Neill said that he investigated a number of alleged breaches of Section 64(2) of the Criminal Justice (Terrorist Offences) Act 2005 which had been “committed by a member of An Garda Siochana”.

Under Section 64(2) no garda below the rank of chief superintendent can request an individual’s phone records from a service provider to aid investigations of criminal offences.

The High Court judge said that the extent of the alleged non-compliance with the 2005 act had been “rigorously investigated and fully understood”.

He said all appropriate steps had been taken to ensure future compliance with the act.

The Director of Public Prosecutions (DPP) decided that, following a garda investigation, no charges should be brought in the case.

That story also reveals that after an internal disciplinary process she will retain her job and will not even be demoted. Incredibly, despite this abuse of trust, the sergeant has been transferred to the Garda Special Branch, where she will continue to have access to sensitive information. The matter was also referred to the independent Garda Siochana Ombudsman Commission which decided not to investigate the matter further.

A number of significant questions are left unanswered. In relation to the specific case: Why was no prosecution brought? Why was it considered appropriate to leave a person found to have abused sensitive records in a position of responsibility, much less the Special Branch? Why was this person not dismissed? Why did a Chief Superintendent sign off on her requests, and will that person be investigated for failing to adequately ensure that her requests were legitimate?

More general questions are also raised: Was this part of a wider pattern of abuse? Is there an adequate internal audit trail of data retention requests? If so, who is responsible for reviewing that trail? Does the designated judge access a sample of requests from the preceding year to ensure that the surveillance was appropriate? If not, what other steps are taken to review the approximately 15 000 data retention requests which are made every year? What are the “appropriate steps” referred to by the judge “to ensure future compliance with the act”?

The Department of Justice response has been simply to pass the buck. According to the Sunday Times again:

The Department of Justice said the handling of the case was a matter for garda authorities. “The case in question concerned access to retained telecommunications data which was governed at the time by the provisions of the Criminal Justice (Terrorist Offences) Act 2005,” said a spokeswoman.

“The act assigned the oversight of the provisions relating to data retention to a designated judge of the High Court.”

Given the lack of adequate sanctions for this abuse and the failure of either the designated judge or the Department of Justice to provide answers to these questions it is hard to see how the Irish public can be expected to have any confidence in the data retention system.