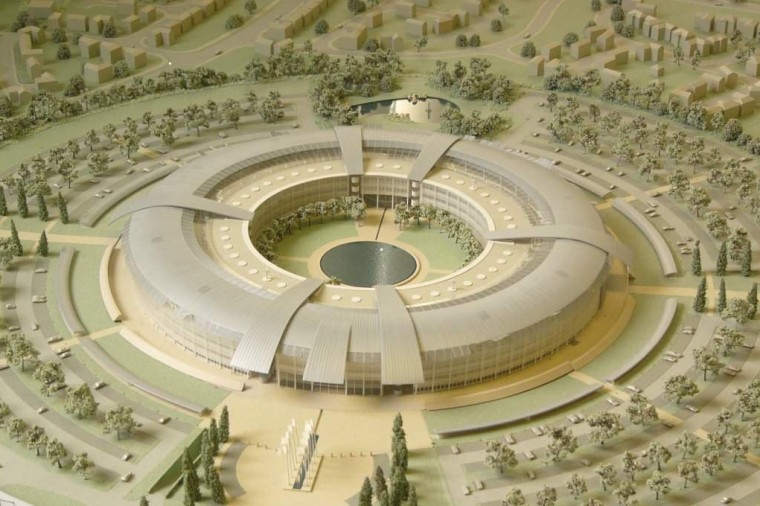 Following their court win against UK spying last week, here’s a guest post from Privacy International setting out the implications of their case and what they plan to do next:

Privacy International, Bytes for All and other human rights groups are celebrating a major victory against the Five Eyes as the UK surveillance tribunal ruled last week that GCHQ acted unlawfully in accessing millions of private communications collected by the NSA up until December 2014.

The decision marks the first time that the Tribunal, the only UK court empowered to oversee GCHQ, MI5 and MI6, has ever ruled against the intelligence and security services in its 15 year history. The case was only possible thanks to NSA whistleblower Edward Snowden whose leaked documents provided the facts needed to challenge the long-standing intelligence sharing relationship.

The receipt of unanalysed intercepted material from partners like NSA makes up a huge percentage of the raw data that GCHQ analyses. Through their secret intelligence sharing relationship with the NSA, GCHQ has had intermittently unrestricted access to PRISM as well as NSA’s UPSTREAM programme. In his witness statement to the Investigatory Powers Tribunal in May 2014, Charles Farr, Director of the Office for Security and Counter-Terrorism attested that

“The immense value of [GCHQ’s relationships with the NSA] for the UK in part reflects the fact that the US intelligence agencies are far larger and much better resourced than the Intelligence Services… In simple terms, the US can provide the UK with intelligence that the UK with its far more limited resources could not realistically obtain by itself.”

In a previous December 2014 ruling, the IPT held that GCHQ’s access to NSA data was lawful from that time onward because certain of the secret policies governing the US-UK intelligence relationship were made public during Privacy International’s case against the security services. Yet that belated disclosure could not remedy the lack of transparency regarding the UK-US sharing prior to December 2014, meaning that all UK access to NSA intelligence material was unlawful before the Court’s judgement.

In light of last week’s ruling, Privacy International and Bytes for All will now ask the court to confirm whether their communications were unlawfully collected prior to December 2014 and, if so, demand their immediate deletion.

While the decision is a positve one, Privacy International and Bytes for All disagree with the tribunal’s earlier conclusion that the forced disclosure of a limited subset of rules governing intelligence-sharing and mass surveillance is sufficient to make GCHQ’s activities lawful as of December 2014. Both organisations will shortly lodge an application with the European Court of Human Rights challenging the tribunal’s December 2014 decision.

While that appeal is pending, GCHQ will retain unfettered access to this material intercepted by the NSA. The two agencies by default share intelligence gleaned from PRISM and UPSTREAM, sometimes with few or no safeguards. Secret policies divulged during Privacy International’s case revealed that British intelligence services can request or receive access to bulk data from foreign agencies like the NSA without a warrant whenever it would “not be technically feasible” for the government to obtain it themselves.

Suffice it to say, there is lots more still to be done!