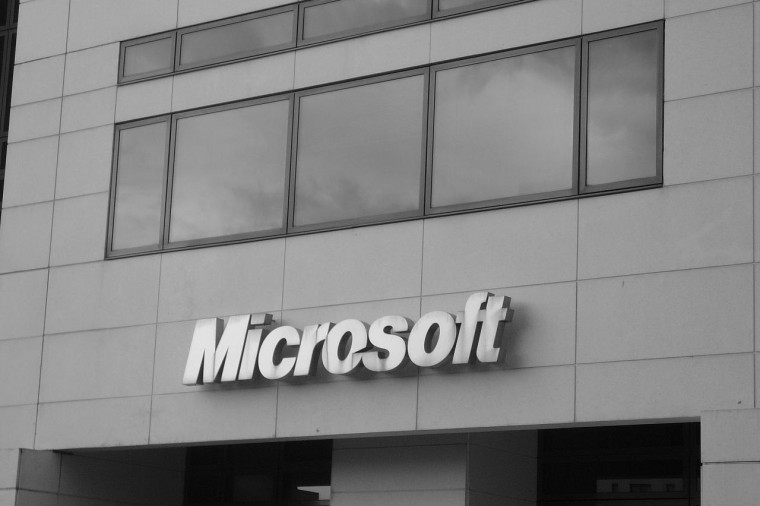 The US government is trying to force Microsoft demanding that it turn over user emails held in its Dublin facilities based on a US search warrant.

The government of Ireland has now intervened in the case, filing an amicus curiae brief with the Court. It has raised issues of national sovereignty and in relation to international norms for the investigation of crime.

Digital Rights Ireland has already intervened in this case, on the basis that this would fundamentally undermine the rights of users in Ireland in Europe, because the US authorities are seeking information held in Ireland, about a non-US user, without any Irish court order or any reference to the courts of Ireland. UK civil society groups Liberty and Open Rights Group have co-signed DRI’s intervention.

The outcome of Microsoft’s challenge to the New York prosecutor’s efforts to gain direct access to a server in Dublin will have far-reaching consequences for the the development of a trustworthy cloud computing industry in which human rights are respected.

With its intervention, Ireland’s government has laid down a line as regards how the Cloud will be policed and how the longstanding princniples of international law and cooperation will be applied. At Digital Rights Ireland, we support the government’s position.