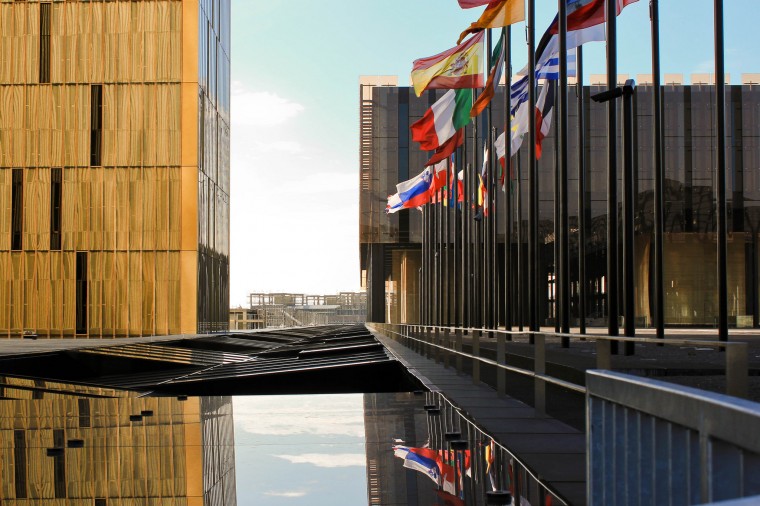 Digital Rights Ireland welcomes the opinion of Advocate General Bot from the European Court of Justice in the Strand is versus data protection Commissioner case.

Digital Rights Ireland was a party to the case and explained its concerns about the whole Safe Harbour regime to the Court. The AG has given weight to these submissions in his decision.

The Advocate General has identified multiple breaches of EU citizens fundamental rights in the transfer of data to the United States.

In particular the Advocate General highlights the United States’ “mass, indiscriminate surveillance of electronic data” as incompatible with European Union citizens fundamental rights to privacy and data protection and to the right of an effective remedy.

If the opinion is accepted by the judges of the Court, then the European Commission will have to look again at Safe Harbour, from scratch, and the Data Protection Commissioner of Ireland will be able to investigate the Snowden Revelations orginally raised by Schrems, regardless of the Commission’s eventual decision.