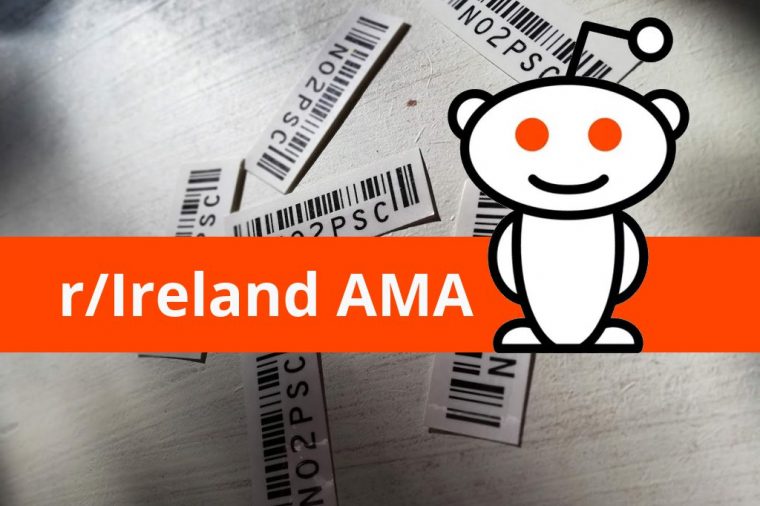 We’re delighted that DRI’s Antoin O Lachtnain will be hosting an AMA (Ask Me Anything) on Reddit’s r/Ireland today from 12pm – 3pm to answer questions about the Public Services Card, why we oppose it, and our new #no2psc campaign officially launching later today.

The PSC programme holds unique, sensitive data about card holders and requires a biometric facial scan. It was first introduced in 2011 and given to people receiving social welfare payments. It is now being rolled out as the preferred proof of identity for other public services, functionally turning it into a stealth National ID Card without legislation or debate.

We’re deeply opposed to the Personal Services Card and as part of the #no2psc campaign, we’re inviting as many PSC cardholders as possible to join our mass action legal complaint against the government with the Data Protection Commissioner. Under GDPR, the DPC now has the power to levy multi-million dollar fines, ban the government from processing biometric and personal data in the PSC database, and force the erasure of PSC data. The more people who join our complaint, the more hard hitting it will be.

It’s important to know that no matter what you’ve been told by what public body, you are 100% NOT required to get a PSC. Despite this, we’ve seen students refused grants by SUSI, pensioners cut off from their pensions by the DSP, and drivers refused driving license renewals by the NDLS because they refused to provide a Personal Services Card.

So, join the AMA with Antoin about the PSC — he’ll be there from 12  noon until 3 pm to answer your questions!