Submission on the IP Enforcement Directive 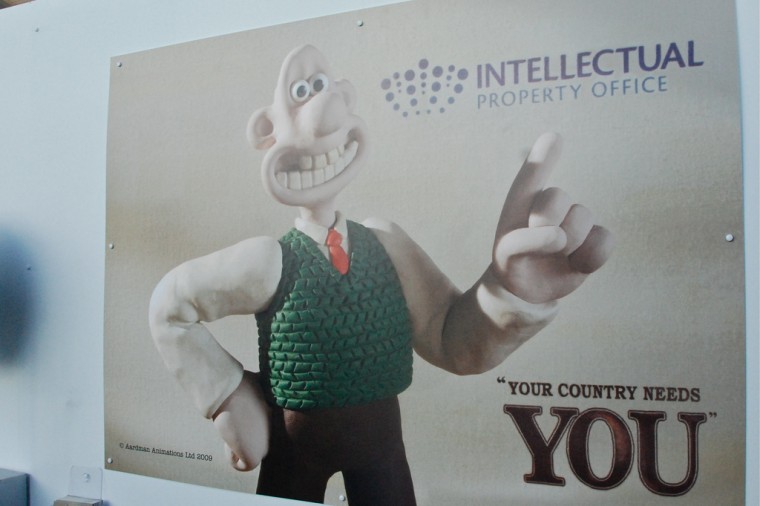 Today was the last day for submissions to the European Commission consultation on the IP Enforcement Directive and we’re very grateful to Alan Toner for putting together a short submission emphasising some of the many problems with it. Full text after the jump.

I am writing on behalf of Digital Rights Ireland Ltd. in support of the submission made by European Digital Rights. While we are in full agreement with that submission, we would like to take this opportunity to emphasis some particular aspects which are missing from the Report on the Enforcement Directive.

The absence of an “an evaluation of its [the Directive’s] impact on innovation and the development of the information society”, as required by Article 18, is a fundamental flaw in the Report. The presumption that enforcement of exclusive rights is a key driver of innovation lies behind the Directive’s design. In its report on the Database Directive, the Commission has already been confronted by empirical evidence that this is not a universally valid presumption. While late implementation in several Member States is stated to have impeded the collection of the data necessary for such an evaluation, one is left wondering why such tardiness was no obstacle to the Report’s commentary on the efficacy of the Directive’s substantive measures. The contribution of exclusive rights regimes to advances in any sphere should be assessed through empirical analysis, on a sector by sector basis, in light of evidence.

Failure to grapple with the innovation question is of especial concern due to changed perspectives in this field over the last decade. Initially, the Lisbon Agenda benchmarking process relied on statistics regarding R&D spending and patent activity as predominant indicators. But today a more nuanced and situated understanding of the heterogeneity of innovation (in services, in different local contexts etc.) has superseded this vision. This point was raised by the Center for European Reform in its most recent report (The Lisbon Scorecard X, the Road to 2020). In high technology areas, also, the efficacy of alternative approaches to capturing the benefits of investment (free software, user-innovation) is no longer a matter of dispute. Any useful account of the interface between enforcement measures and innovation must take these new perspectives into account.

Lastly, and with particular relevance to copyright, the report is silent on the matter of overstatement of claims: instances where works are being removed from circulation preemptively due to complaints by rightsholders, even where the basis for the complaint is unfounded. Experiments conducted by researchers from Oxford’s Socio-Legal Institute and user group Bits of Freedom have shown that even spurious complaints often result in the take down of materials which are clearly not-copyrighted. Risk aversion on the part of webhosts & ISPs, combined with a desire to minimise compliance costs, creates a situation where both legitimate and contested uses of media online are abrogated preemptively. This occurs increasingly through the types of automated filtering and monitoring systems which rightsholders would have intermediaries install as standard. Future review of enforcement mechanisms should also investigate misuse of rights and the consequences both on freedom of expression and new uses of cultural works.