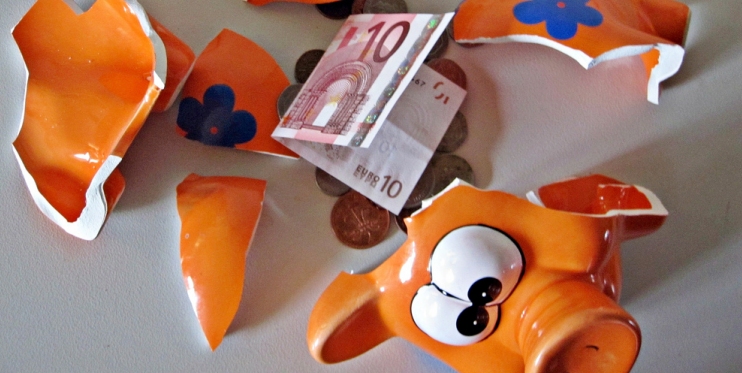 2013 was a big year for digital rights and for Digital Rights Ireland in particular. We had a major success with our case against mass surveillance which led to an Advocate-General’s opinion that the Data Retention Directive is incompatible with the European Charter of Fundamental Rights – and we are confident that this will lead in a few months to a judgment from the European Court of Justice which will give greater privacy rights for all Europeans. Don’t take our word for it – here’s MEP Jan Philipp Albrecht in the Wall Street Journal describing this as a “breakthrough for civil liberties“. We also appeared before the Irish Parliament to argue against kneejerk reactions to “cyberbullying” which could damage free speech online.

But after a financial setback we need your help to be able to keep up this work. Here’s why.

In February we took another important court case. We applied to be an ‘amicus curiae‘ in a case brought by record companies demanding internet blocking in Ireland. This would have given us the right to speak in court – to explain why blocking is futile and how overblocking affects other websites and harms internet users. Otherwise the Irish courts can order blocking based only on the say so of the music industry – without anyone to challenge their case.

The judge gave a detailed decision. However, the upshot was that we did not succeed in our application. What’s more, costs were awarded against us. This meant that we had to pay the bills of the other parties to the case. The ISPs did not pursue costs against us, but the music industry did – demanding that we pay them €26,658.15 for what was, in effect, a single day in court. We challenged that bill and it was reduced to €13,700 – but we had to pay further costs of €1,900 to do so.

You might think that litigation in Ireland is outrageously expensive. You might think that this favours industry over the rights of the individual and cripples civil society. We wouldn’t quibble. Be that as it may, we now need to raise money to cover these costs.

The alternative is that the music industry could shut us down.

We need your help to make sure this doesn’t happen.

You can make a donation through PayPal:

You can also transfer money to our account, or just send a cheque.

Any amount would help but please bear in mind the significant amount we need to raise. It is critical that we raise this money to keep our other work alive and to allow us to take further cases in the future.