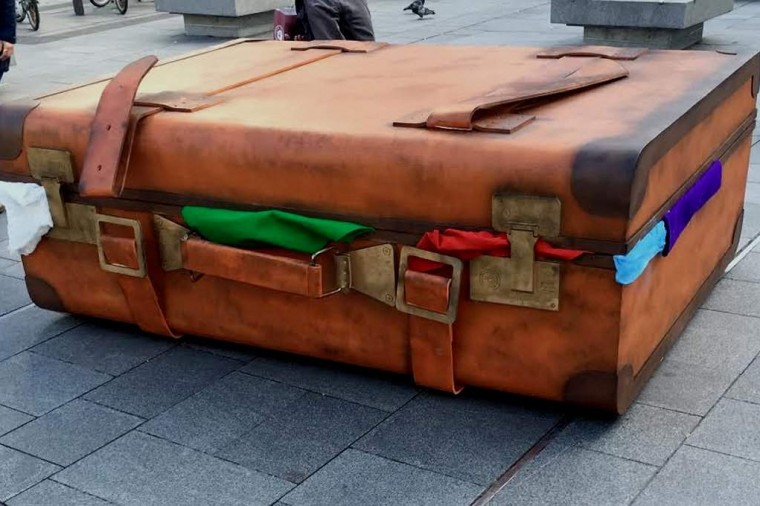 What has become a very big case began as a row in Ireland.

Max Schrems wasn’t convinced that when his data was transferred from the EU to the US by Facebook, it was being given adequate protection.

Since Facebook’s European headquarters is in Dublin, Max wanted his complaint investigated by the Irish Data Protection Commissioner (DPC), but the DPC was refusing. It was a vexatious complaint, the Commissioner found, because Mr. Schrems wanted the DPC to investigate something the European Commission had issued a binding Decision on already.

And indeed, in 2000, the European Commission had examined the situation and declared themselves content that Safe Harbour — the way companies treated EU citizens data in the US — was adequate.

The DPC said he couldn’t overturn the Commission’s standing Decision. So Max took a Judicial Review — not challenging the Safe Harbour Decision, but instead challenging the DPC refusal to investigate and the finding that his complaint was vexatious.

But Judge Hogan in the Irish High Court was concerned. The Court of Justice of the European Union had ruled only a few months earlier in the Digital Rights Ireland data retention case. Edward Snowden’s revelations were still reverberating through the courts and parliaments of Europe. There was points of European law in this case that needed to be clarified. He decided to make a reference to the European Court of Justice (CJEU.)

At this point, Digital Rights Ireland entered the case. Before the Court had actually made its reference, it sought to be joined as a party as an amicus. The Court agreed. This was a first for an Irish non-statutory body, but Judge Hogan considered the group’s experience and expertise could be of use at the CJEU hearing.

DRI then proposed to the High Court that the substantive question of the validity of the Commission’s 2000 Safe Harbour Decision was the core of the matter. They suggested that the Irish Court should seek a ruling on it. However, the Court declined to do so, as the Decision itself had not been challenged in the proceedings.

Nonetheless, when the CJEU issued the questions they wished addressed by all the parties at oral hearing in Luxembourg, it was clear that the Court was very interested in exploring the validity of the Commission Decision.

The hearing took place on the 24th March in the Grand Chamber of the Palace of Justice in Luxembourg.

You can read a comprehensive report on what happened at that hearing based on notes taken throughout the exchanges on Steven Peer’s EU Analysis Blog.

Our lawyer wants us to point out that these notes are presented for information purposes only. They are not an official record and nothing in them should be considered as a verbatim account of what was said. As they are derived from rough contemporaneous notes, paraphrasing and compression of arguments have been used throughout.

Nothing recounted there should be relied upon for any legal or judicial purpose, and everything should be presumed to be susceptible to transcription error. But even still, they’re a fascinating insight into one of the most dramatic hearings the Palace of Justice has seen since the last time we were there.