In defence of online anonymity 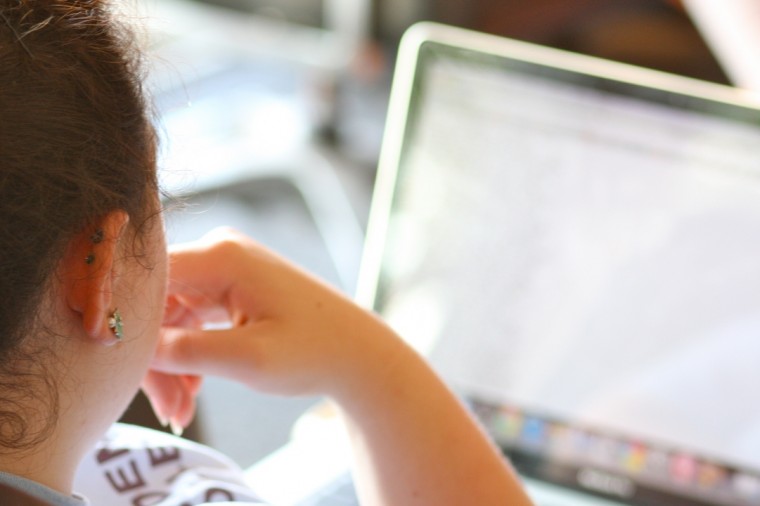 In a week when whistleblowing by an anonymous blogger was crucial to exposing problems in the Irish Red Cross it becomes all the more important to stand up for the right to online anonymity. The following is an attempt to make the case for the social value of anonymous speech. A shorter version appeared in today’s Sunday Times (behind a paywall so no link, alas.)

In defence of online anonymity

Earlier this week Declan Kiberd decried “masked and anonymous ranters who use the media to vent,” praising instead those “honest people who write letters to the editor” and supply their name and address. In another recent article Jim Glennon wrote that anonymity “facilitates bitterness, vitriol and, at times, sheer poison” making the internet “a playground for cranks” who are invulnerable “to identification or retaliation”.

These comments don’t recognise any positive aspects to anonymous speech. But the last point from Jim Glennon inadvertently illustrates why many people are concerned that the things they say online might be connected to their offline identities. Retaliation is a real risk – the case law is full of examples of retaliation for such things as expressing unpopular views, blowing the whistle on wrongdoing or speaking out in favour of a union.

This point can sometimes be overlooked by those who are in a position of power. Professor Kiberd, for example, enjoys by virtue of the Universities Act the academic freedom “to question and test received wisdom, to put forward new ideas and to state controversial or unpopular opinions” without fear of being penalised by his employer. Others, however, may not be so fortunate.

Even leaving aside fears of retaliation, there are many reasons why anonymous speech can be a good thing. While anonymity can sometimes be used to tell lies, very often it instead promotes honesty. Irish society can place a premium on keeping up appearances and putting on a brave face, in a way that makes it difficult to admit to weakness. Visit discussion forums, however, and we often find that anonymity enables users to be more honest about difficult subjects such as their relationships, their finances or their health.

Anonymity can also mean an improvement in the quality of debate. As Mr. Glennon notes, we should “analyse the arguments being advanced, and not those by whom they are being advanced”. As human beings we are naturally keen to know who is speaking, to put a face to an opinion. But the anonymity of internet discussion enables us to judge arguments on their merits, leaving our prejudices behind.

Indeed, while there is an understandable tendency to be fearful of modern technology none of these points are new to the internet. It should not be forgotten that many great works of literature have been produced anonymously or under assumed names. One of the giants of Irish writing, Jonathan Swift, published all his satirical works either anonymously or under a pseudonym.

None of this is to say that online anonymity should be absolute. In criminal cases – such as the recent attack on the CAO website – the law allows for user identities to be revealed to Gardaí as part of an investigation. Apart from criminal cases, however, anonymity should be taken away only in very narrow circumstances. In an important decision in 2005 the High Court ruled that internet users enjoyed a right to “confidentiality of identity” and held that this right should not be set aside by a court unless there is “very clear proof of wrongdoing”.

In general, this ruling strikes a reasonable balance between the privacy rights of users and the rights of parties who claim that they have been the victims of wrongdoing. It also allows a court to refuse identification where it is sought for some ulterior motive.

For example, in a 2006 case Ryanair applied to the High Court to identify anonymous Ryanair pilots who posted comments on a union website. Ryanair claimed that they needed the identities to protect other staff from intimidation and threats – the High Court, however, found that there was no evidence of intimidation or threats and the real purpose behind the action was to “break the resolve” of the pilots seeking better conditions of employment. Consequently the court refused to order disclosure of the pilots’ identities.

This approach is far from perfect, however. Although in theory wrongful applications to identify can be challenged, in practice this seldom happens. The only reason that the High Court was able to consider the merits of Ryanair’s case was because the union behind the pilots’ website was able to stand up for the rights of its members. If Ryanair had tried to identify the pilots using some other method – suing their internet service provider (ISP), for example – then it is likely that the application to identify would have gone unopposed and the pilots been improperly unmasked.

Unlike other jurisdictions such as the United States, Irish law fails to ensure that users are notified of attempts to identify them and given an opportunity to oppose the application. Consequently in most cases Irish users are dependent on their ISP to make a case on their behalf. ISPs, however, have no commercial incentive to do so.

As a result, although the law is supposed to balance the rights of the parties before ordering identification, the court will generally hear only the plaintiff’s version of events. If Irish law is to fully protect anonymous speech online then it will be important to ensure that users have a right to be heard before their identity is revealed – notification afterwards is too little, too late.

TJ McIntyre is chairman of Digital Rights Ireland, solicitor and lecturer in law in UCD