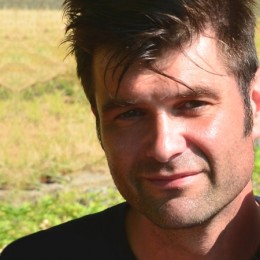 Pete Fussey is a professor of sociology in the Department of Sociology at the University of Essex, UK. Professor Fussey’s main research interests focus on security, surveillance, social control and the city. He has published widely in these area and has recently concluded work on two large-scale ESRC and EPSRC funded research projects looking at counter-terrorism in the UK’s crowded spaces and at the future urban resilience until 2050, and has recently been funded to research the human rights implications of ‘big data’ applications and analytics (2015-2020).

His other work focuses on organised crime in the EU with particular reference to the trafficking of children for criminal exploitation (monograph due to be published by Routledge in 2014). Recent books include Securing and Sustaining the Olympic City (Ashgate) and Terrorism and the Olympics (Routledge). A regular media commentator, Professor Fussey has also worked with and advised central and regional governments in the UK and Europe on a number of issues including the regulation of surveillance, public order policing and the security and social implications of urban mega-events.